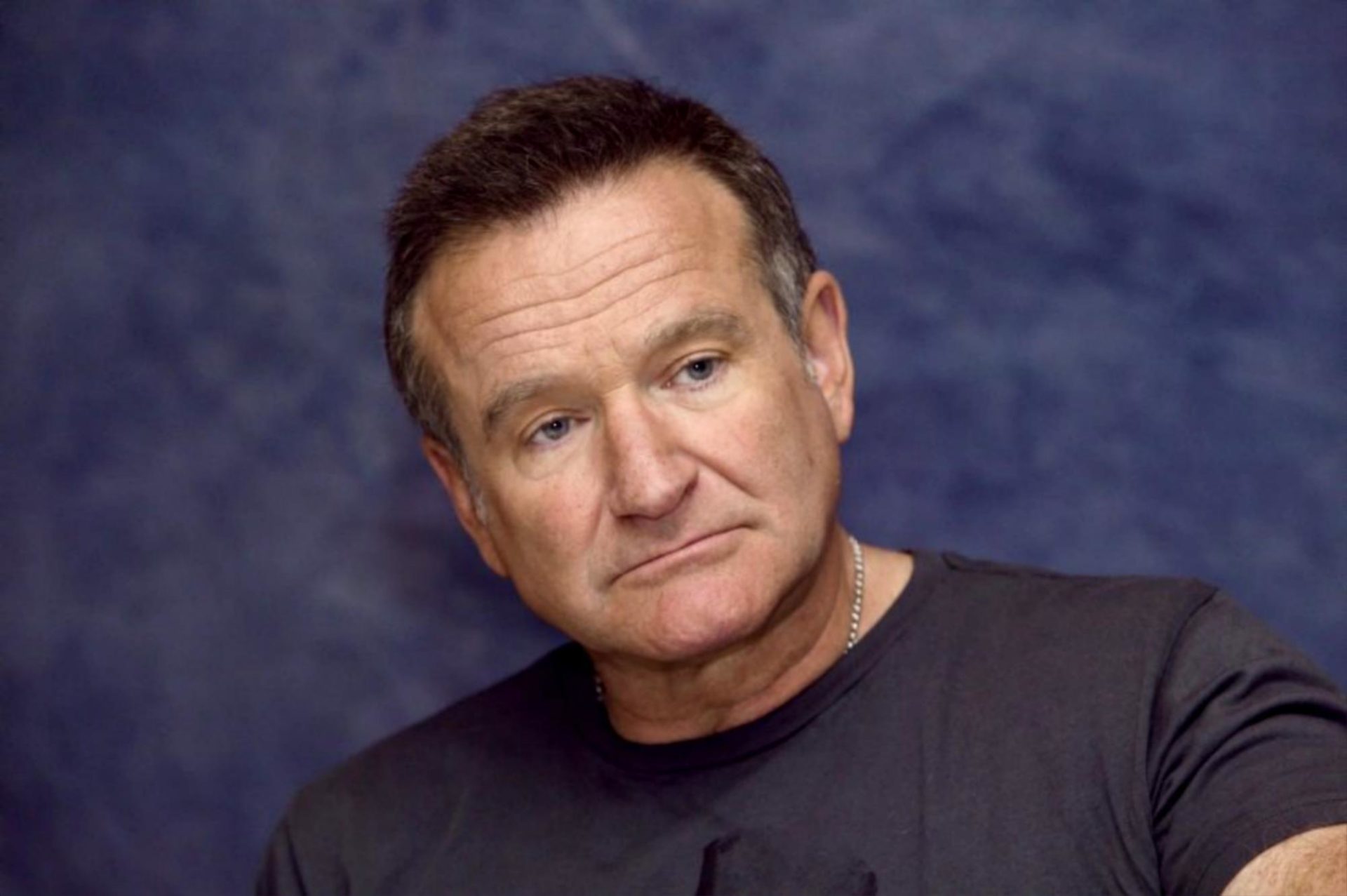 Robin Williams was 63.  He was as successful as anyone could hope to be.  It seems almost beyond reasoning to believe that he could have taken his own life.

In fact,  a friend of mine who suffers from a terminal illness, shared a thought on Facebook.

She said that, sad as she felt for Williams, she couldn’t help but be angry with him.  She had a terminal illness, she was fighting for life every day.  Valiantly.  And here was a man who had everything: fame, fortune, adoring fans.  And he had, just like that, given up the gift he had been given.

It can be so hard to understand for the mentally healthy.  Just as I cannot possibly comprehend what it means for someone to have AIDS or cancer, I think it can be truly hard for people to wrap their minds around the idea the overwhelming, suffocating nature of severe mental illness.  That someone could feel so depressed, so low, that their perception of reality is so distorted that they feel that lack of life is preferable to life.

It is a sign of our times that we use the words, “Robin Williams killed himself”, in reputable news outlets.  That we mention, offhand, that he was suffering from depression.  That they are only tangentially connected.

I remember once driving up a parking garage in the middle of the night in college.  I reached the top floor.  I faced the cable barrier that separated my car from the ground, five stories below.

What saved me in that moment was that I had not totally given into my disease yet.  It had not taken me over so deeply that I couldn’t see the folly of such a thought.

But I am aware that if it was deep enough, strong enough, I might not be here today.

Robin Williams did not kill himself.  His disease, whatever it was, killed him.

And I think it is this issue, this misunderstanding, of mental illness that affects our society all too deeply.

I do not blame my friend for her thoughts.  Her struggle is so real, and I cannot possibly understand what she is going through.

But I do feel that her thoughts, and the way the larger world addresses these issues, is an indication that mental health is still vastly misunderstood in our culture.  That it is undervalued, that it is not seen as “real”.

We talk about psychology as a “soft” science.  The stigma around going to therapy or taking medications persists.

It is time we stopped thinking about mental health in this way.  It is time we acknowledged that a disease in the brain is just as physical as a disease in the heart, lungs, or liver.  The fact that it is more complicated, less understood, and only beginning to be studied, does not mean we can ignore this fact.  In truth, it means the exact opposite: that mental health needs to be treated with urgency.  That our society has to start treating its illnesses as every bit as deadly and malicious as other ailments.  That research into these issues needs to be ramped up.

What scares me the most about the death of Robin Williams is that it is clear how woefully ill-equipped the world is to fight mental health.  How anyone, truly anyone, can fall to it, even someone with tons of money for treatment and support from the world.

Robin Williams, to me and so many others, has always been this beacon of hope.

When I was diagnosed with bipolar, I did the usual internet search about the illness.  I wanted to learn as much about it as I could.

Robin Williams was always listed as one of the famous people with bipolar, although he was never officially diagnosed with it.

Robin Williams’s name jumped out at me.  Here was a man who appeared to have conquered his struggles.  He was successful.  He was able to perform all over the world, in beautiful movies, in one-man shows.

For a twenty year old who had just been released from a mental hospital, who had no idea how he was going to get on his feet… this was so beautiful.  This was hope.

I am now painfully aware that no matter how much balance I find within myself, that I am still in danger, that I need to be constantly vigilant, and that my struggle could gain strength at any moment.

Until our society aggressively, strongly addresses mental illness, until we move it from a side issue to a real issue, until we give it the same priority as other illnesses… I will still have that fear.  I will still shake my head at what is often a death-by-disease that we call suicide.

And we will all still need to speak up.

UPDATE: I want to make very clear that this post is NOT about validating suicide but encouraging treatment of mental illness.  Please, if you are suffering from a mental illness, do not feel hopeless, as there are so many ways to get help.

I have also modified and deleted any mention of the word “choice”.  Using this word is highly polarizing and makes the discussion black and white.  What matters is that mental illness can be a killer, and we need to treat it as such.

UPDATE 2 (November 3, 2015): Robin Williams’s wife has officially claimed that he did not commit suicide (solely) because of depression, but because of a rare disease called Diffuse Lewy Body Dementia, of which, she said, “Depression was one of let’s call it 50 symptoms and it was a small one.”

In my personal opinion, whether depression or anything else, what Robin Williams went through was a reminder of just how powerful the mind is, and that the brain is just as physical as any organ when it comes to our personal health.  As his wife said, “To understand what we were fighting, what we were in the trenches fighting and one of the doctors said, ‘Robin was very aware that he was losing his mind and there was nothing he could do about it.'”

I can’t imagine the strength it took for his wife to speak up about this, and I am thankful she set the record straight.  I hope that we can all still learn important lessons from this tragic death and grow from it as a culture.