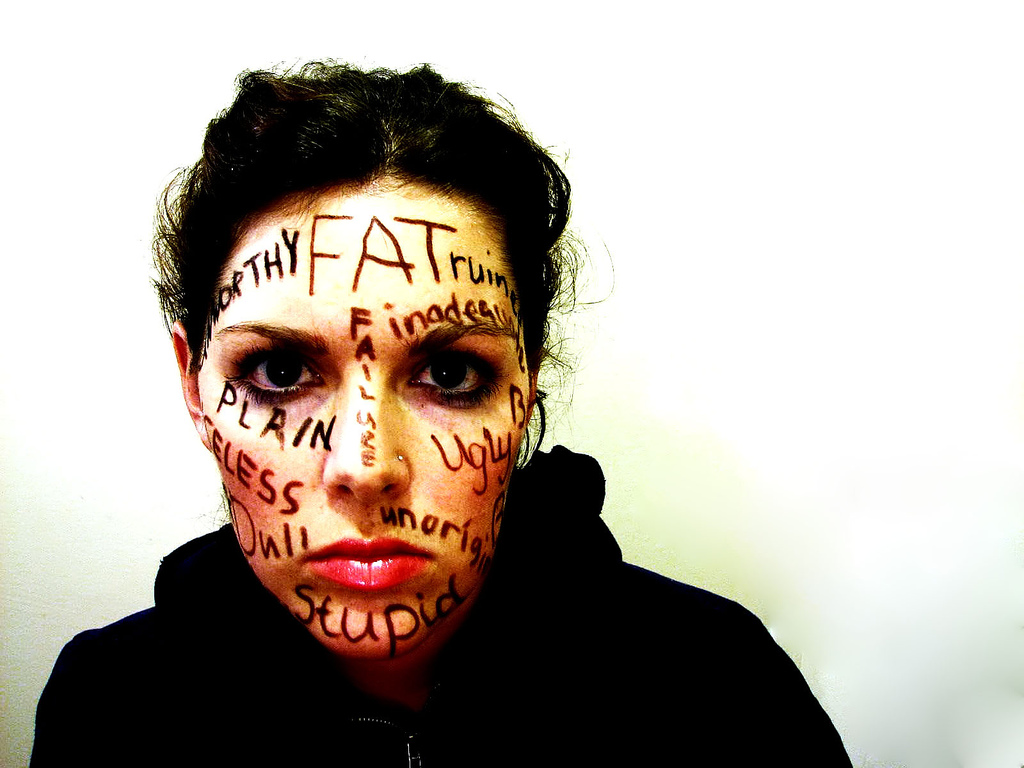 If you kick a stone in anger, you’ll hurt your own foot.  ~Korean Proverb

America is a nation that likes to pretend it isn’t angry. In work situations, in day to day life, we do everything we can to avoid the emotion. We see anger as some sort of disease, something that needs to be fought and cured with all our energy. People go to “anger management”; they talk about how anger ruined their marriage, etc etc. And the ones who give into their anger seem to feel that the only way to direct it is in a spiteful, destructive way.

When we deny the validity of anger, we deny our ability to feel a purely natural and healthy emotion.

And the more we deny it, the more we ignore it, try to play it down, or pretend it doesn’t exist, the more it spills out in unhealthy places.

I don’t know where that anger used to spill out, but now, it’s become very clear that there is a very large segment of our society that uses the internet as the place to displace their unwanted anger.

The comments section of almost any news site or blog, no matter how mundane or trivial the subject, is almost always riddled with some sort of petty argument. Topics such as attachment parenting, gadget reviews, and poetry have transformed from noncontroversial topics into places for people to vent their anger, create rivalries, and unleash the most vile and personal attacks imaginable.

This anger, this huge amount of bile and resentment, is often poo-pooed as just being the haven of “trolls”, a term used to describe weirdos who sit in their basements looking for arguments to start. This might be partly true, but the anger on the internet has become far too widespread to simply shove off on a bunch of thirteen year olds with hormonal issues. 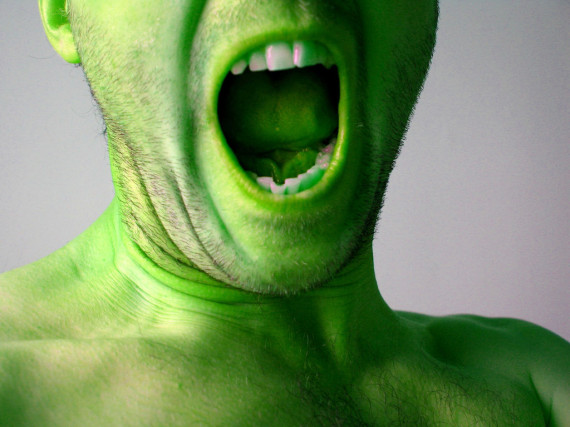 Mayim Bialik recently quit Facebook because she was attacked by old Jewish women for being untsnius. COLLive, the local website for Crown Heights, is notorious for being a breeding ground for angry, petty online arguments. And my own blog, of course, has recently become a location to unleash unbridled anger.

The point is, these arguments clearly have no boundaries. At some point, all of us have at least been tempted to leave an angry, spiteful message on the internet.

It goes much deeper than the internet being “anonymous”, a place where anyone can say anything without consequences. The anonymity has just made it easier for us to let loose when we feel the need. It’s become a “safe place” to let out our bottled up anger from our day to day lives.

Where there is anger, there is always pain underneath.  ~Eckhart Tolle

This wouldn’t even be that bad if it was healthy, or if it just allowed us to let go of steam without hurting anyone. The problem is that Internet Anger hurts a lot of people. It hurts the person we’re arguing with. It hurts the writer of the article, or the creator of the YouTube video, or the musician who made the music. But most importantly, it hurts the person saying it. Sitting on a computer, madly typing with anger, makes us feel good for a second, but at the end of the day, we can’t help but feel empty. We haven’t accomplished a damn thing, and while our emotion was vented, we feel useless, even if we don’t realize it.

What this boils down to is that since anger is natural, and a perfectly normal thing to experience in a given situation, what really matters is how we deal with that anger.

The natural inclination, usually, when one is angry, is to destroy. To fight against. To live in opposition. To tear down the external source of one’s anger. 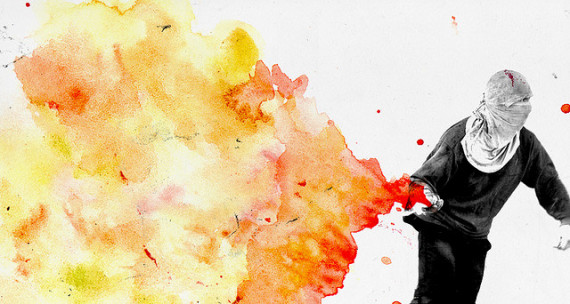 But the truth is that our anger comes only from within. No matter how much we try to blame, attack, and destroy the people that we believe have caused our anger, no part of us will be fulfilled.

That’s not to say the anger isn’t justified, we just need to know where it lives.

Deborah Feldman and many others that have been so vicious and personal in their attacks in the recent hubbub in the frum (and no-longer-frum) internet world, have chosen the destructive path. The path of personal assaults and external attacks.

There is another option, though.

We don’t have to destroy every time we get angry. We can build. We can construct. We can change the world.

Those who choose to attack and deride myself and anyone else that is proud of being Jewish, are not just doing us a disservice, but themselves as well. They get angry at us as a way to vent over their frustrations with the world they feel rejected them, scarred them, and continues to do injustice to the people like them. There is no doubt that their experiences are valid, worth discussing, and that it is absolutely imperative that the Jewish world listen to them.

However, until that world, this off the derech movement, learns to speak constructively, to build rather than destroy, they will remain on the fringe, only hurting others and never building anything worthwhile.

Resentment is like taking poison and waiting for the other person to die.  ~Malachy McCourt

Yitz Jordan, also known as Y-Love, is an example of a person who has rejected his Hasidic  roots and is aware some might call him off the derech but has worked tirelessly to use his influence, clout, and personal strengths to help build a better world for the Jews he feels connected with. While we may not be on the same page on a lot of issues, the fact that he is attempting to build rather than destroy is exactly what the community of disconnected and disillusioned Jews need. A leader rather than a fighter. A creator rather than a destroyer.

When they do accept this role, and when the Orthodox Jews who choose to castigate them and reject them also transform their own anger, we’ll start to realize we all really want the same thing: a better world for all Jews.

Venting is a temporary solution to anger. Destroying only gives momentary satisfaction. But to build a better world based on the anger we’ve experienced creates a lasting and profound change.