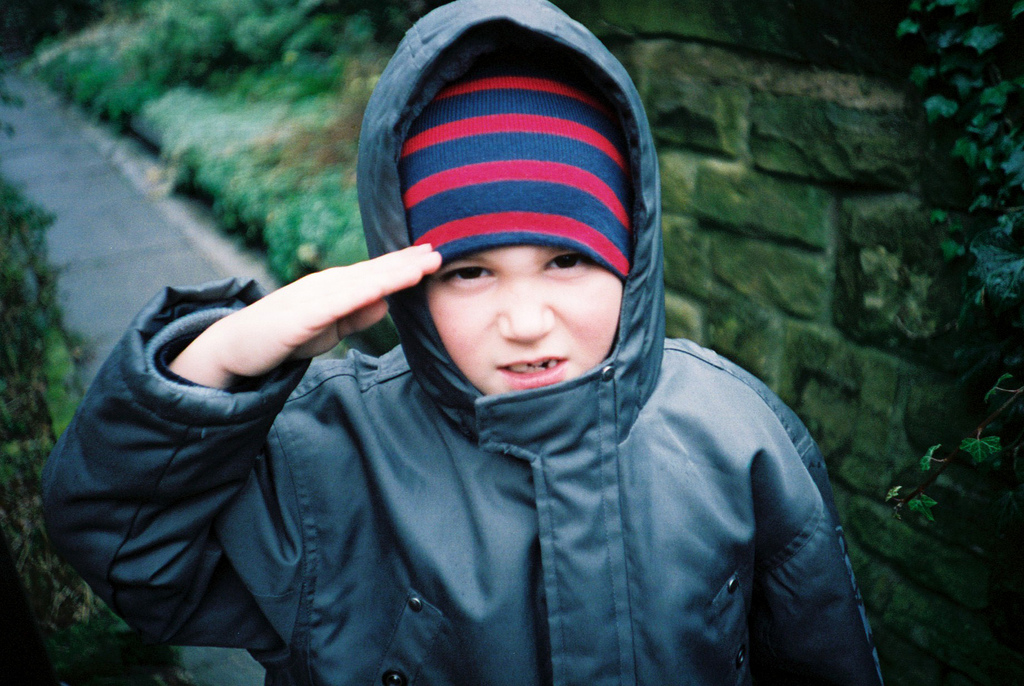 Almost every Jewish friend I have on Facebook has shared this article. It’s made it’s way around the internet and for the most part, gotten a huge positive reaction from religious Jews, non-Jews, and secular Jews.

But of course, any time you say anything a lot of people agree with, and take a stand, there will be the inevitable backlash.

No, it’s the religious Jews. Whether they’re still religious but have a lot of issues with the community, or completely “off the derech” these folks have come out of the woodwork to remind Chaya that really she is just a baal teshuva (a Chabad baal teshuva at that!) and thus is only speaking “subjectively” and doesn’t really know what she’s talking about.

Eli Fink, in his Fink or Swim blog, says to Chaya, “You were not born into orthodox Judaism. That means that you actually chose the life you live. That’s amazing and I am so happy for you that you arrived at what I believe to be the truth on your own. But the simple fact is that people who are born into orthodox Judaism don’t choose it. This means that they are stuck.”

The feeling I, and I imagine most baal teshuvas that read this line, is the usual reaction to when we like to say how passionate we are about Judaism, and the “experienced” “FFB” Jews pat us on the head, say, “Aaaaw that’s really cute” but then remind us we’re not actual Jews who have experience with the ups and downs of being born into a frum family. It stinks of self-righteousness, it’s patronizing and it’s disrespectful. Essentially, it attempts to invalidate anything she says about the religion she’s committed her life to. 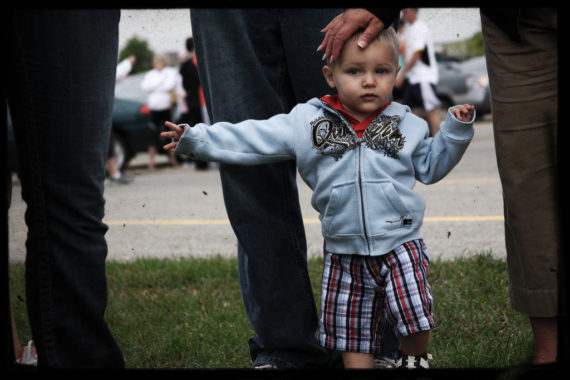 Ironically, because of this attitude, Fink seems to have completely missed the point in the article where Chaya addressed this exact point when she says, “Poor Deborah Feldman got the short end of the stick. She got a dysfunctional family and a crummy school. But listen: That happens everywhere. How many (non-Jewish or secular Jewish) friends of yours come from dysfunctional families and crappy schools and just couldn’t wait to leave home? Did they represent your entire hometown?”

To be fair, to a certain degree, he has a point. Baal teshuvas have come into Judaism of our own choice. We have chosen our derech. We chose what community we’re going to live in. So, in a way, we had it easy.  And there’s no question there are societies within Judaism that have problems, and many of us have been lucky enough to avoid them.

On the other hand, we’ve also had an incredibly difficult time. We’ve had to adapt to a whole new culture. Change the our entire worldview. Adapt to a world that doesn’t necessarily want us or accept us completely. Struggle to gain influence in a world that is entrenched, that is stuck, in so many ways, in its own headspace. Get married at a young age, and have children at a young age, without the training of having grown up in a world that expected this of us.

A baal teshuva’s life consists of constantly having to make the decision you made years, months, weeks, days ago, over and over and over. It means that you have to really choose Judaism.

The problem and the lack that really exists when people choose to talk down to people like Chaya is that they are unaware that every Jew needs to be like this. Every Jew needs to make their decision to be a Jew at every moment in their lives.

Fink goes on to remind Chaya, “But the most difficult thing about your article is that it completely ignores that plain fact that in halacha, women can easily be perceived as second class citizens. This is an incontrovertible fact.”

He gives example after example of the parts of life women can’t be involved in, telling her, as if she hasn’t learned these halachas, as if she wasn’t aware of them when she wrote her piece, that they exist.

But the truth is Chaya knows this better than all the people who have come to criticize her over the past 24 hours. Did you forget that she was a Women’s Studies major? This ain’t a girl who takes her women’s rights lightly.

The fact that seems to bother all the religious Jews that have attacked her, is that Chaya simply doesn’t see it that way. She is clearly and defiantly making a stand, telling the world, in no uncertain terms, and in very stark language, that it is better for a Jewish woman to be religious (to be hareidi!) than to be secular. And, despite all these halachas Eli brings up, she makes the point that she isn’t a second class citizen.

Because Chaya is expressing what it really means to be a Jew. While Eli and others are busy squeezing their hands nervously, worrying that the world got a simplistic version of Judaism, Chaya is standing up proudly, saying what Judaism really is. It’s a place where there are no second class citizens. Where people may have different roles, where the world is drastically different from the world that surrounds us, but no one is lower class, whether they are a man, women, Cohen, High Priest, Levite, child or leper, and everyone is holy in their own way. 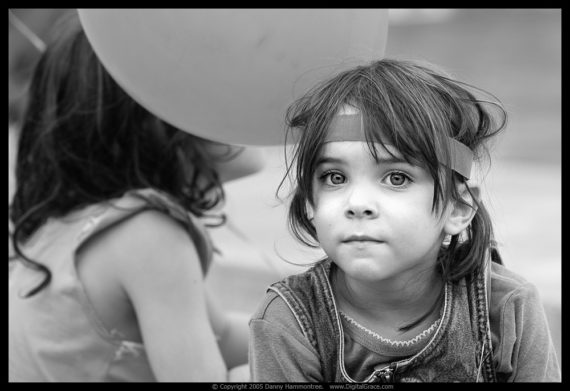 The hardened and disillusioned will criticize that paragraph. They’ll say that it’s simply not true. They’ll, of course, forget that just because certain Jews and sects are missing the point, that some haven’t figured all this out yet, and that just because they haven’t found their own truth within Judaism that doesn’t mean it isn’t there.

The truth is, it’s every Jew’s responsibility to be a baal teshuva. To be aware of all the shortcomings of Jewish culture while still maintaining an almost ridiculous idealism. Hashem himself constantly reminded us how off the mark we are, constantly told us, and tells us, how wrong we’re getting everything. We get it. But the point is to be aware of it and reach higher.

Chaya’s article was an attempt to reach higher. As a result, it’s become a Kiddush Hashem. Reaching an untold amount of people who never would have considered her viewpoint.  The fact that so many people posted about it so enthusiastically is a testament to the good she’s done.

Those who criticize, those who malign, those who attack and talk down to her, are doing the opposite.

Until the Jewish world truly accepts baal teshuvas, and not only accepts them, but respects and even looks up to them, it will never realize that it is each individual Jew’s job as well to be baal teshuvas. To choose their Judaism.

Chaya chose her Judaism, and look at the good she’s done. Now it’s our turn.