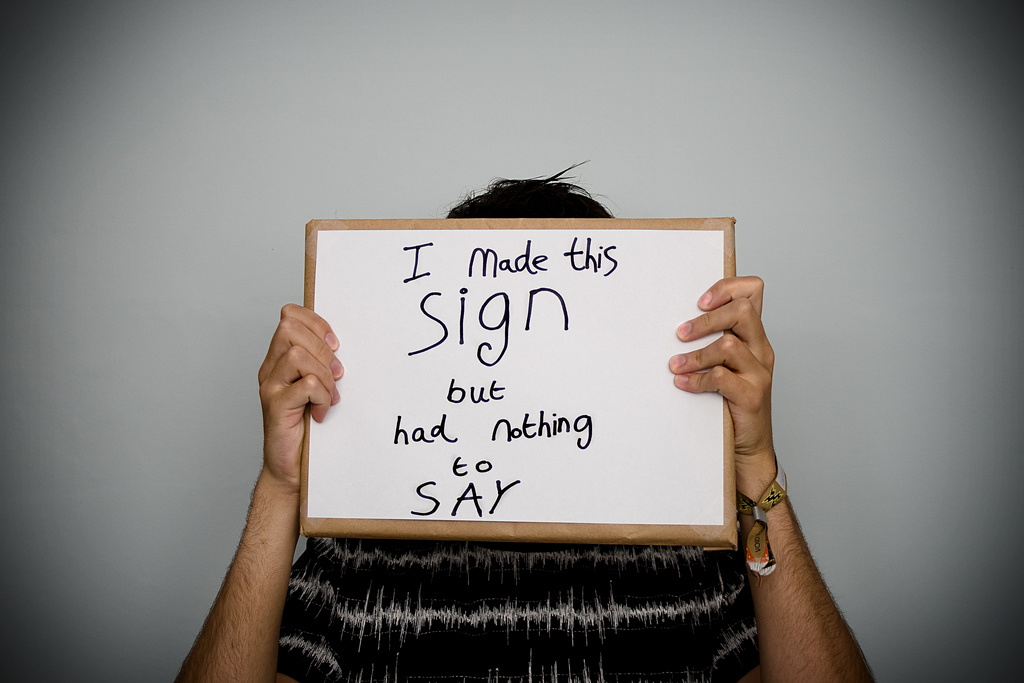 There. I wrote it. Phew.

Sure, it’s a fragment. Sure, it’s got that green squiggly line underneath it. Whatever. The first sentence is the scariest. It’s the moment when you’re going from nothing to something. From a beautiful, blank, empty white screen to messing it up with your damn snow boots. It’s when you’re forced to say something.

Many people spend their whole lives perfectly happy to work around the white pages. They write emails, they keep themselves busy with all types of work, as long as it means they don’t have to focus on that blank page. Whether the blank page is that novel they’ve been meaning to write or their desire to give up the well-paying job to be a teacher. 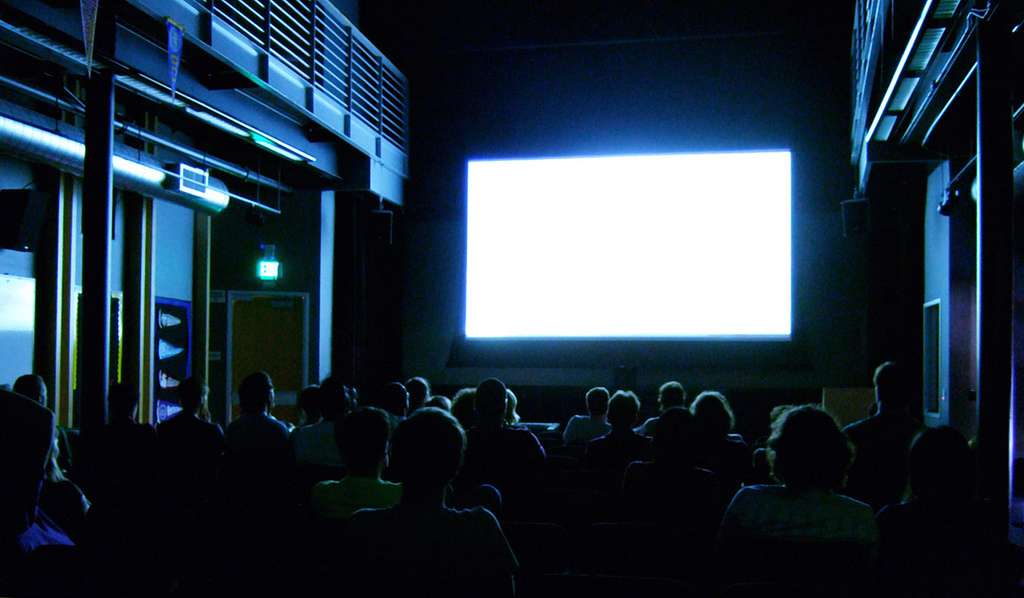 To write the first sentence means to be a mensch. It means you’ve let go of the ropes binding you and you’ve jumped forward into a whole new world.

Thank G-d, things are changing. People, because of advances in technology, a new world order, and many other reasons, are beginning to write that first sentence. Challenging their parents, their predecessors, the young ones have begun to jump into the snow.

But there’s a problem. The new age has jumped forward without really making much headway. They’ve jumped in the snow but have forgotten why they’re there.

Half-finished novels sit on hard drives for weeks, months, years. The guy quits his job, but gives up being a teacher after he realizes a lot of the kids in the world are brats. 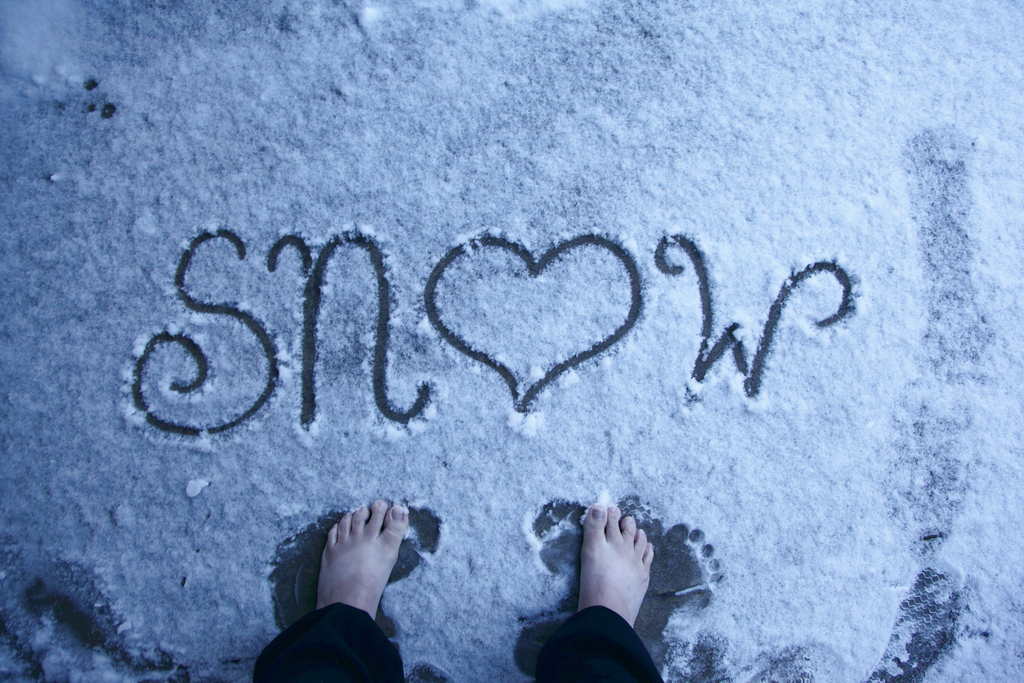 As Ron Carlson, a famous short story writer explains in Ron Carlson Writes a Story, “The most important thing a writer can do after completing a sentence is to stay in the room. The great temptation is to leave the room to celebrate the completion of the sentence or go out in the den where the television sits like a dormant monster…”

The world has long established the beauty of first sentences. We love revolutions like the one in Egypt. We love when we elect someone who stands for “Change”. We love cathartic moments in time. And we live for inspiration.

The harder task, but a task just as important as jumping in the snow, is remembering why we’re there in the first place, what we envisioned and working with every inch of our soul to achieve that goal.

As Ron Carlson puts it: “The writer understands that to stand up from the desk is to fail, and to leave the room is so radical and thorough a failure as not to be reversible.”

Not to be reversible. Woah. Sounds serious.

We are put on this world with a purpose. With a pen in our hands. G-d says, “Write. Write that first sentence. Then keep writing, my Beautiful Creation. Because that is why you exist.”

The world of inspiration is comfortable. It is a place where the infinite exists in a moment in time. Where we’ve felt as if we’ve already reached the destination.

But the truth is that all we’ve done is one sentence. A sentence that needs to be followed by countless more.

“Is it difficult to stay in the room?” Carlson asks, “Yes. It’s impossible. Who can do it? The writer.”

We are all writers.