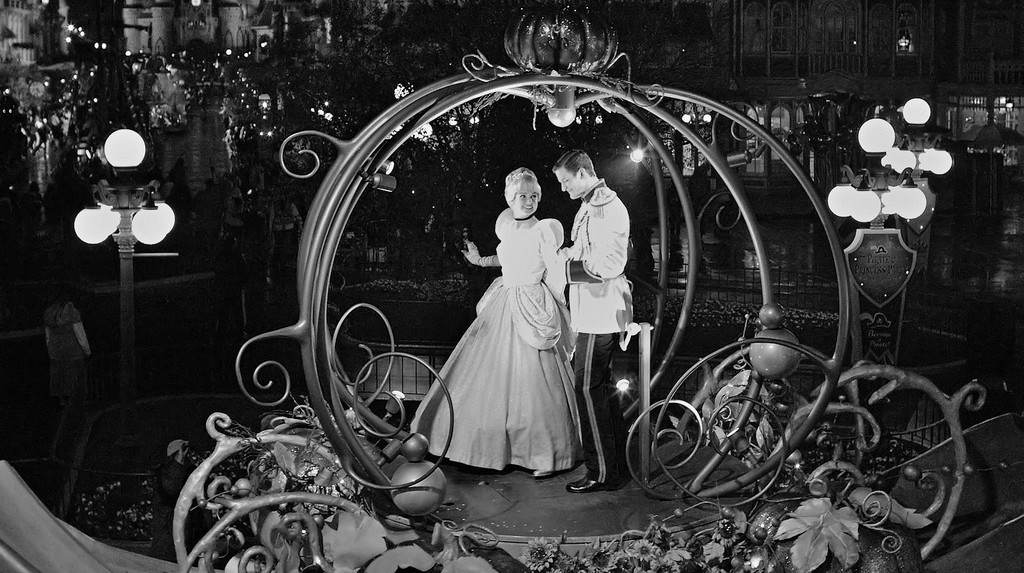 Often, when people talk about the effect movies and television have on us as a nation, they’re usually talking about violence or sexuality, something extreme.

Ironically, there’s a much more insidiously dangerous idea that has been spread by our mass media than those seemingly obvious ones.  The idea of a happy ending.

If you’ve ever seen a Disney movie, you know what I’m talking about. Cinderella meets her prince, they get hitched, and bam, they live happily ever after. Simba kills his uncle, marries his lady-friend, has a kid, and bam, no more trauma from watching his father get murdered in front of his eyes.

That’s just how it goes in those movies, and we’ve come to expect it. Most of us see these themes as relatively harmless. Why shouldn’t kids feel like the world will all work out one day, right?

But the truth is most of us hold onto this belief as we get older. We really believe that if we just get that one thing: that spouse, that money, that promotion, that deal, our problems will be solved.

Ironically, you could say that the biggest cause of divorce today isn’t a breakdown in morals, but a belief that marriage is the beginning of a happy ending. The moment when we can all coast and just soak in the love of our spouse and all that business.

The truth, of course, is that life isn’t like that. Anyone that knows anything about galut, about the fact that this world isn’t a perfect world, but a world that needs to be perfected, knows that happy endings are a myth. An ending is simply a new beginning, and often is the sign of a new struggle.

One of the places where this myth is most prevalent is within the baal teshuva community. Many baal teshuvas start off their process believing they have found the key to their life’s happy ending. They believe that after they’ve signed on the dotted line, gone to Israel and studied, and gotten married, that life will fall into place, and that Hashem will start raining blessings down on them.

I think most of us BT’s go through some sort of dissilusionment process. It’s just a part of the game, if you grew up secular. Because the high of entering religious Judaism can be so enticing, so beautiful, that even if we intellectually understand that if anything, life will become more difficult (after all, we’re taking on a lifestyle completely contradictory to our past life, we’re entering a society we know nothing about, we’re connecting to a truth we’ve only just begun to explore!), we can’t help but expect some part of our life to get better, to get to the point where we can coast and just drive off into the sunset in a feeling of joy. Hey, being a stoic intellectual doesn’t erase those years of Disney movies. 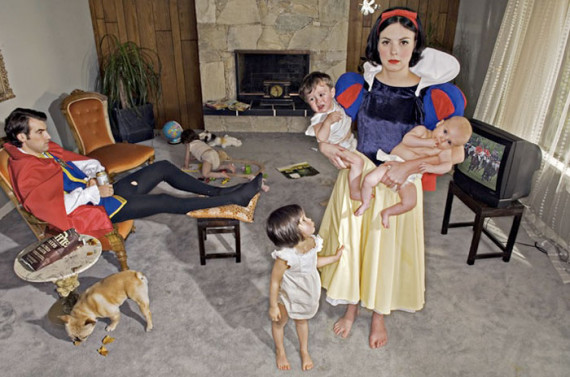 And that disillusionment is a good thing, a natural thing, something we all need to deal with at some point: to understand that the religious world isn’t perfect, that becoming religious isn’t easy, and that the only way to live a life of joy is to change the world into the vision we have for it.

And so, for those who aren’t ready for the drop, aren’t prepared for these realizations, they can often bounce back to a desire to return to secularism. They wonder why they ever tried this process in the first place. What were they getting out of it?

Choosing a religious lifestyle will only lead to a richer lifestyle if we embrace it in the way we’re meant to. Not by expecting a happy ending, but by creating a happy ending. Not by leaving the community that has let us down, but by working tirelessly to make that community into what it was meant to be.

Because there’s only one real happy ending. And that will only come when we’ve embraced our own power to create it.