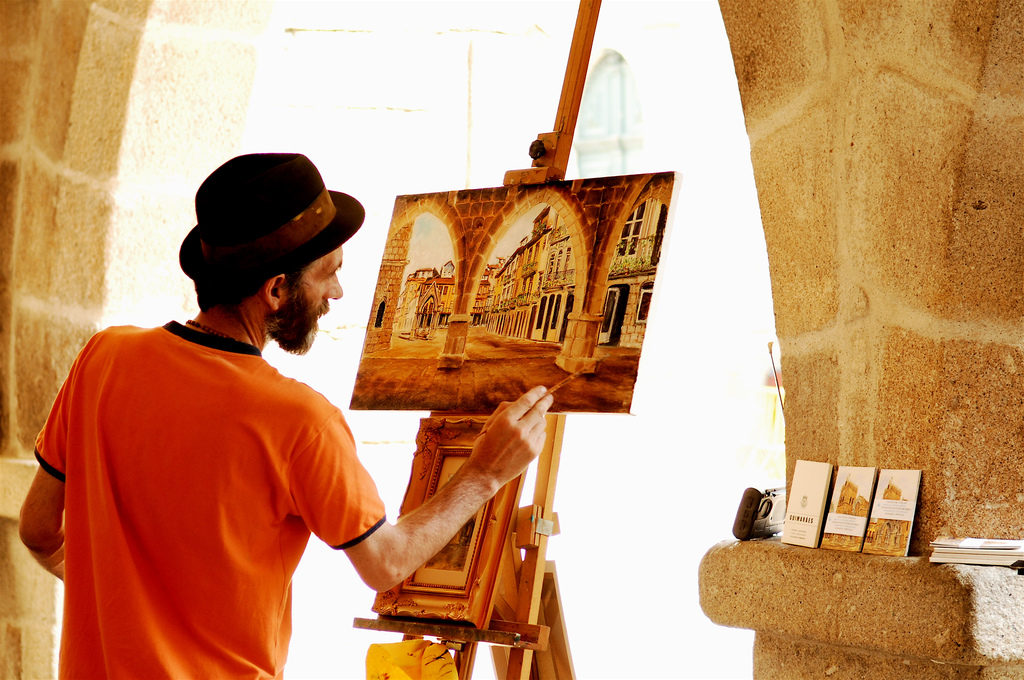 But really, you’re a creator.

And that’s why every time you make a mistake, every time you hurt others when you take a risk, you wilt. It’s why you can’t handle the criticism of others.

This piece of writing, it’s not for everybody. Some people, they don’t feel this. They don’t wilt. They stand up and they keep writing. Good for them.

This piece, it’s for you. For the one who’s still reading. The one who’s thinking that he or she will never express his true essence.

You’re out there. And the world in so many ways is so damaging to beautiful souls like you. The internet, while it seems like a world so full of possibilities for a creative soul like yours, is also a landmine of traumatic criticism. A place where the moment someone expresses his soul he can be torn to shreds. Where a gay person can find support from so many, but also anger from the masses. Where saying a whisper about circumcision now will garner plenty of agreement, but also incredibly poisonous vitriol.

But here’s the truth: you belong here. Your voice is needed here more than anyone else’s. Because it’s so easy to be a commenter, an anonymous voice in this garble of inane conversation. A person hiding behind anonymity and anger and others in the same position.

It’s much harder to be you. To be a creator. To be beautiful.