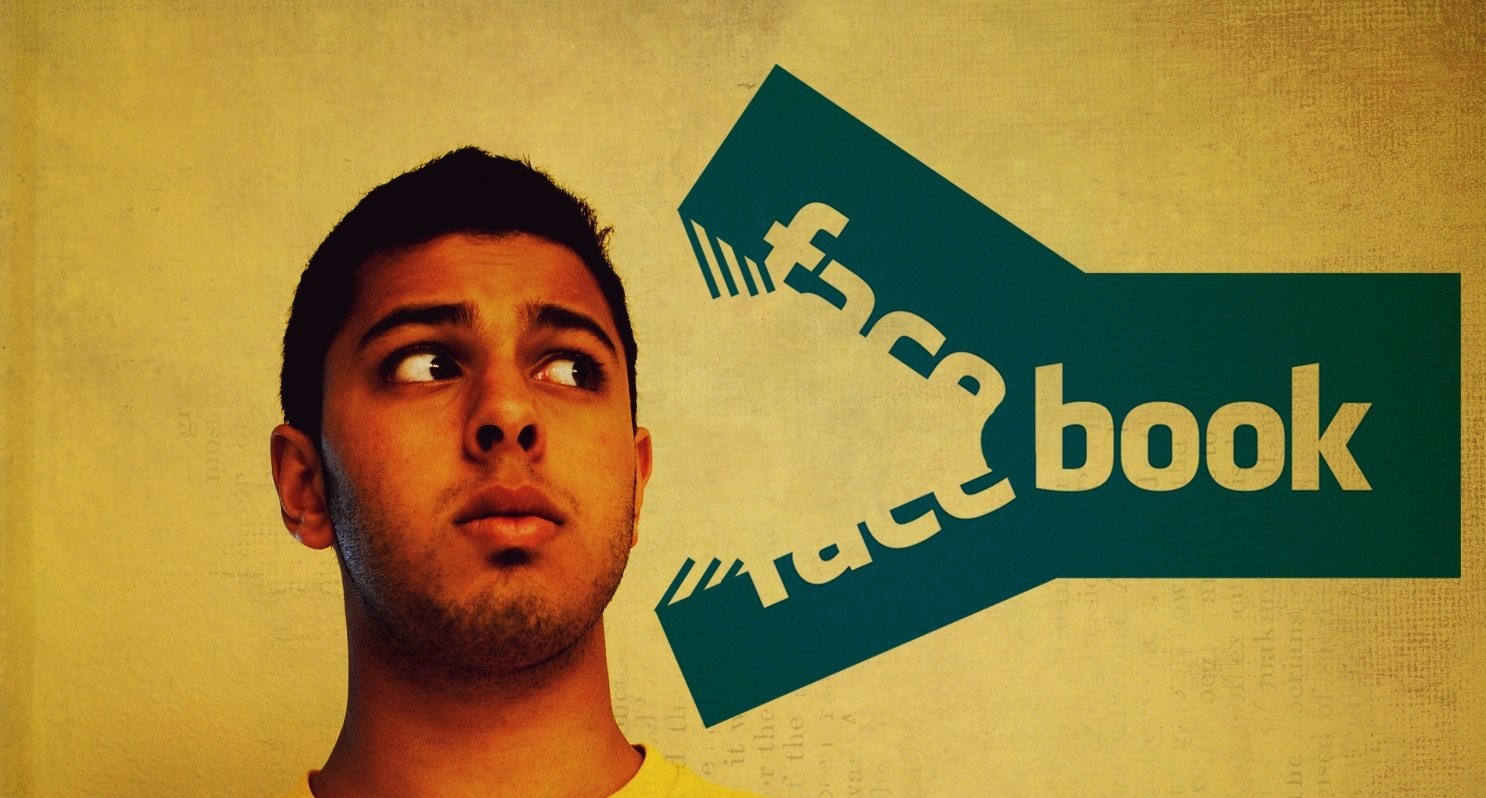 I’ve been hearing this word a lot recently.  I don’t know how it happened, but it’s all over the place.

“The Internet,” they call it.

I don’t remember a time this word was used as much as it is today.

“Man, people on the internet stink!”

And sometimes, you’ll get the ol’: “The internet is a sick, sick place.”

Yep, those are some of the classics.

When people talk about the internet, they usually mean, I guess, that the websites they go to are full of mean, nasty people.

Lotsa times, “the internet” comes in the form of comments.  If you go to YouTube, you’ll see a whole bunch of “internet”.  Reddit too.  Blogs.  News sites.  And that’s just the tip of the iceberg.

Yep, it seems like the “internet” is everywhere these days.  Like a massive blob, it oozes its way to the different places we inhabit online and seems to ruin or entire experience.

A lot of people tend to just throw up their hands when they encounter the internet.  Like I quoted earlier, they just kind of say, “Well, what do you expect?  It’s the friggin internet.”

Indeed, it seems we’ve come to accept, sometimes even encourage, the existence of this internet.  We assume it’s some sort of natural law of the universe that the websites we go to have to be inhabited by “trolls” and other nasty creatures (the soldiers of the internet).  Like Sauron, the internet has become this dark presence that sends out those  evil denizens into our midst, and we’re just little tiny Hobbits running for our lives.

Except here’s the thing: that’s all a bunch of bull.

Yeah you heard me.

This mythical creature known as “the internet” is just as fake as Santa Clause or the Tooth Fairy or Abe Lincoln.  It’s a myth, a construct, that we use to try to make sense of the insanity of the websites we visit.

Yes, friends, I see it.  I understand your worries.  But, please, bear with me.

See, what I mean to say here isn’t that there isn’t darkness or trolls or all that business.

What I’m saying is that this idea that “the internet” is a big, nasty mess of insanity that has this unending power… no.  That’s simply not true.

So what is really happening?  If there is no internet, then what is there?

Yep, that’s all all this mess is.  Just the way the world works, transported onto our computers.

See, right now all the websites and the blogs and the YouTubes and Reddits… they’re all what we would call in the real world, “anarchy”.  They’re unpoliced, uncontrolled, with no leaders or guiding forces of morality.

See, I run a blog myself (as you can see) and a Facebook page, and I do online marketing.  As the popularity of the things I’ve worked on has grown, I’ve noticed one thing: it’s up to me to make sure that things are kept in tip-top shape.  I have to encourage people to stay positive, discourage personal attacks, and, at times, wipe out Sauron’s forces with my staff of ending power called “Moderation”.

Yep, it’s all in a day’s work for a leader of a tiny hobbit village.

But unfortunately, most of the people in the world seem to think that because a village or tribe is on the computer instead of in front of their faces, that somehow all the rules have changed.  How silly.

And so, we have our YouTubes.  Our places of destruction and death and anarchy.  Our places where the trolls roam free, and the good folks hide in their huts.

Yep, the forces of good are mobilizing.  And the more we combine our forces to lead ourselves into a new future of leadership on our websites and blogs, the more that the world, both offline and online will improve.  Because at the end of the day, there’s no difference.