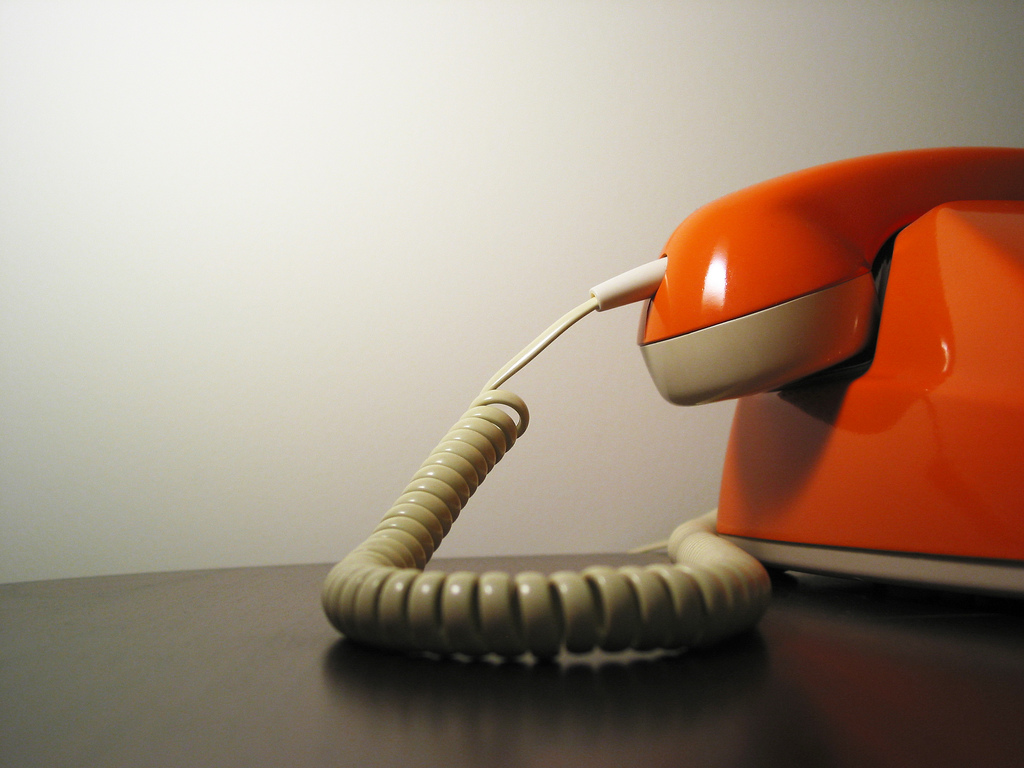 Not so difficult. Yet, as I make my rounds making phone calls across the American Jewish communities, I’ve noticed there are three kinds of people:

3. The one who never picks up their phone, responds to the email no mater how many time you try to call.

I think I understand how G-d feels when he tries to communicate.

As I grow into a man,

I wonder when this process of becoming a ”man” is complete.

Some people say when you have children.

Living amongst Jews can sometimes make it hard to feel Jewish.

Living amongst non Jews can sometimes make it very easy to feel Jewish.

I was walking along Houston Street after trying to find some new clothes. It’s been a while since I’ve been shopping (for clothes). I visited several places including H and M. The only way to get to the Men’s section was to go through the women. It seemed like a subtle psychologically charged message.

I had doubts about continuing downstairs. Should I shop here with the provocatively dressed manikins? However, the thought of half off coats itched my curiosity. .

I made my way downstairs after periods of blushing and accidentally confusing several pieces of women’s clothing for men’s. Loud, terrible music was playing as I dug through a parade of sweaters and shirts (in the men‘s section). After not shopping for a while and considering the change in seasons, I was confused about how I should look. In addition, I live in Crown Heights, so though there isn’t pressure on a “correct way to dress” I felt a little voice saying, materialism! I thought about ditching the whole colored shirt situation and finally going black and white. Life would be much easier.

For example: when getting up every morning I would wear a

Yes, life would be in fact be much easier in a black and white world, there are no dark colors, there are no provocative manikins, life is simple. But I figured, you know what, life’s not easy, so we should be the ones to make things easy and G-d will assist.

So I ran up the stairs, dashed out the store, past the provocative manikins and women’s clothing and went to LLBean.com.